The use of coaching has become more and more important for organizations to achieve their long term and immediate goals.

The explosion of the the different areas of coaching such as executive or leadership coaching, team coaching, career coaching, skills coaching, performance coaching, sales coaching, etc. has seen more emphasis from organizations to embed coaching as a way of doing business.

However, there are some common myths about what coaching is and isn’t, and this post reveals why it’s important to be aware of them. 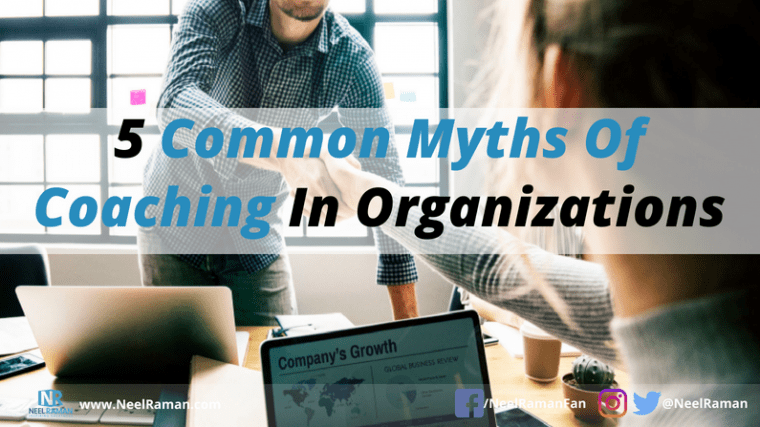 In his book, Coaching: Evoking Excellence in Others, James Flaherty states, “Coaching is a way of working with people that leaves them more competent and more fulfilled so that they are more able to contribute to their organizations and find meaning in what they are doing.”

If coaching is about developing people, then what are some of the common myths about coaching in organizations?

These are just some of the myths of coaching in organizations which ultimately affects whether coaching is accepted as a powerful vehicle for developing people or not. Coaching has numerous benefits both personally for the individual being coached and for the organization as a whole.

In my next post, I will share what are some critical mistakes coaches make when they are coaching people.

Question: Which of these myths do you agree or disagree with? What are some other myths of coaching?

2 thoughts on “5 Common Myths of Coaching in Organizations”