As we get older, we tend to adopt beliefs based on the events in our lives and the experiences we’ve had. Those beliefs can either help or hinder us.

Have you ever changed your point of view about something, that at one time you had a different belief about it?

One belief I had was, in order to be successful in life, I needed to have the right qualifications and be highly educated. As I have gotten older, I have learned that most things are learnable and trainable.

If there is something we want to do or achieve in life, being committed to it and doing what’s required is far more important than just having some kind of qualification, which doesn’t always translate into actual results.

A number of years ago, I did some training development work for an organisation and was part of a team that had a few contractors. Within a few months of me being in that team, a member decided to move on and took up a different role within the same organisation.

I remember at that time, there was a lot of discussion whether it was a good decision or not. One member of the team said, “The pasture is not always greener on the other side.”

That statement revealed a belief that particular team member had about opportunities and how they viewed the world. 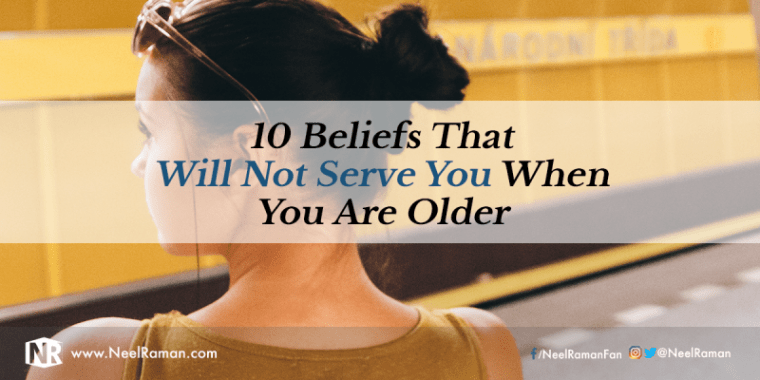