Speaking in public brings up a lot of anxiety, nervousness and fear for a lot of people.

When I started public speaking it was very challenging for me. Being an introvert, I often struggled to speak in group settings let alone speak in front of an audience. In order to be able to do the work I am doing now, which is speaking, training and coaching, I knew I had to learn more about public speaking and develop the confidence to be able to speak to audiences of any size. 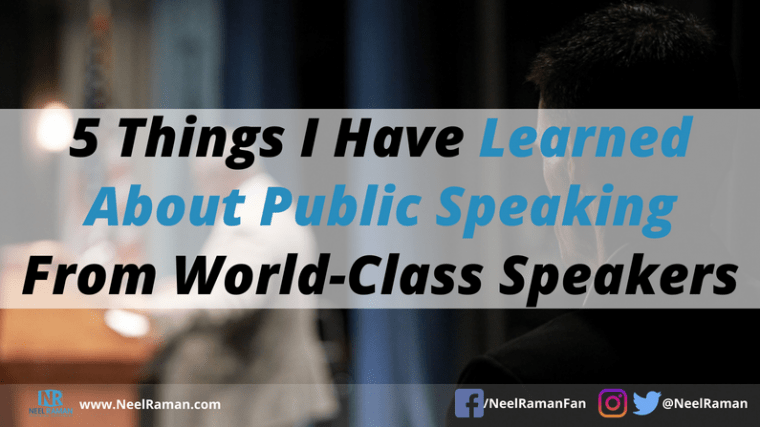