I’m thrilled to announce the release of my new book, Ignite Your Leadership – Proven Tools for Leaders to Energize Teams, Fuel Momentum and Accelerate Results.

This has been a project that has taken over three and a half years to complete, that at many times, felt had stalled and needed to be abandoned.

In early 2013, my colleague and friend, Kathy Sparrow, and I were having a Skype conversation and we discussed the possibility of collaborating together on a project. At that time, we did not know what that would entail and remained open to all possibilities.

In August that year, we were both on the assisting team at our mentor, Jack Canfield’s 5-day event, Breakthrough to Success, and further discussed the idea of collaborating. Kathy had received insights that writing a book would be how we’d collaborate. That was the start of the idea. 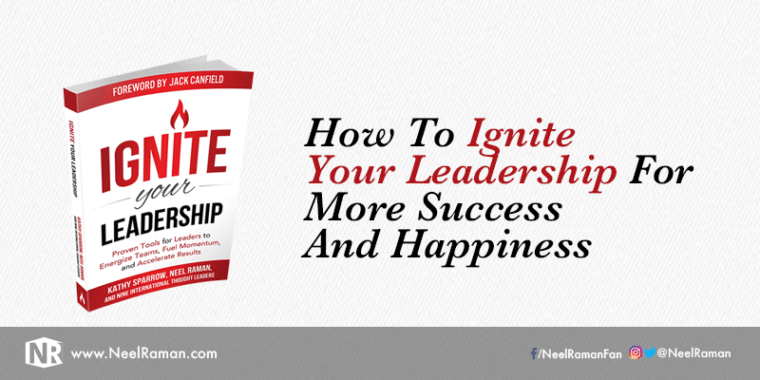