One of the great things about us is that we’re programmed for growth, which means we all want to be, do and have more in life.

In the book, The Science of Getting Rich, in the chapter on Increasing Life, Wallace Wattles writes, “Every living thing must continually seek for the enlargement of its life because life—in the mere act of living—must increase itself.”

There is a law of the universe which states that we’re either in a state of growth or decline. Put simply, if we’re not growing, meaning if we’re not actively seeking to be, do or have more in life, it means we’re dying.

For us, dying means accepting or creating the same reality over and over again, or not making progress in life. If we speak to a person, most times we’ll be able to tell if they’re growing as a person or whether they’re content to be where they are in life, which is just another way of saying they’re in a state of decline.

By achieving more, we’ll be able to: 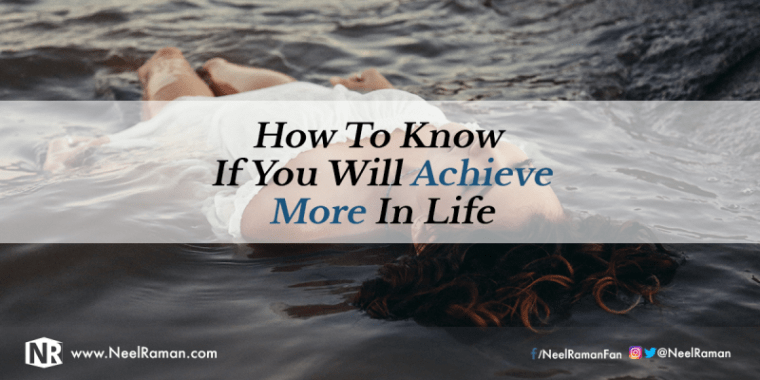